A Beginner’s Guide to the California Missions Trail 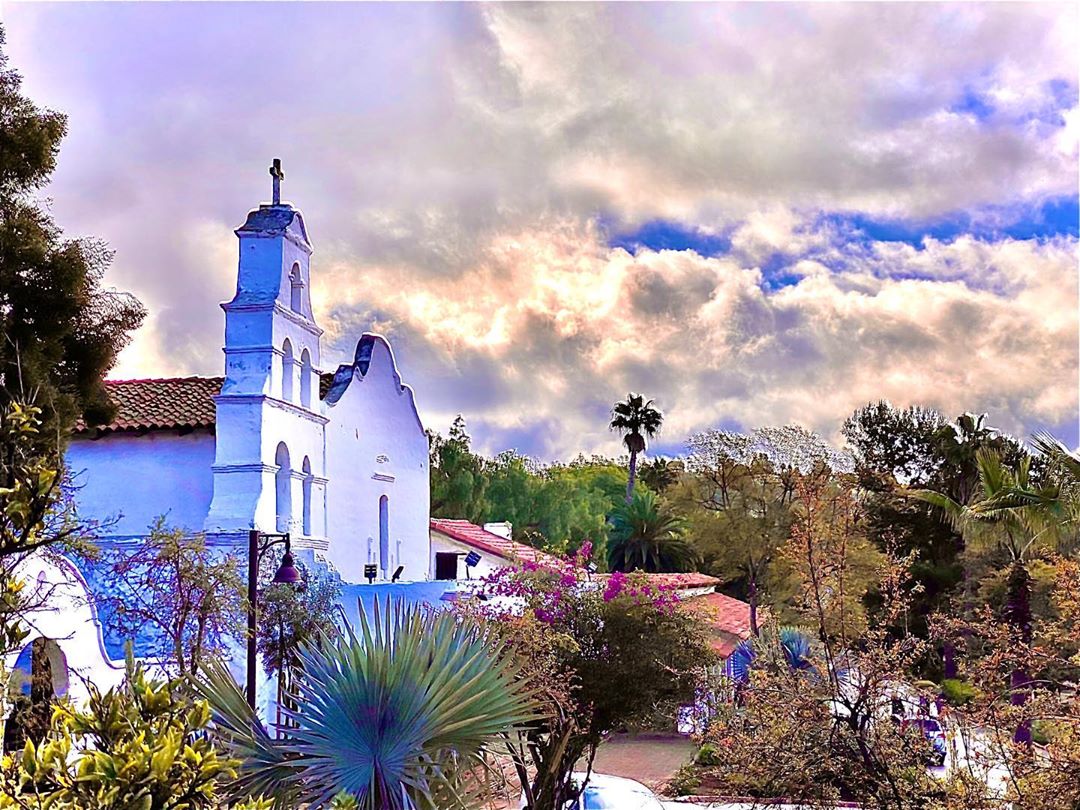 Born from the ancient footpaths traversing the coast between California’s twenty-one Spanish missions, the California Missions Trail or El Camino Real in California (“The Royal Road”) as it is also known connects historic missions, pueblos, and presidios over an 800-mile long pilgrimage walk. Established between 1769 and 1823, the missions offered refuge and Christian hospitality along the dusty outposts of the Golden State. From their humble, thatch-roofed beginnings to the stately adobes we see today, the missions represent a dynamic chapter in the history of Spanish colonialism, Catholicism, and the birth of California as we know it today.

The 21 missions that comprise the California Missions Trail are located on or near Highway 101, which roughly traces El Camino Real (The Royal Road) named in honor of the Spanish monarchy which financed the expeditions into California. The first leg of El Camino Real – from San Diego to Monterey Bay – was forged by Spanish General Gaspar de Portola. The road was later identified with the missions because the padres maintained the roadway and offered hospitable lodging to all. It served as the north-south stagecoach route after California became a state in 1850, and in the 1920s bronze mission bells were placed along the highway to let motorists know they were traveling the historic El Camino Real.

For more on the history of each mission, please visit the California Missions Resource Center.

This 800-mile pilgrimage can be walked as a continuous through-hike in approximately 55 days or undertaken in segments. Most Mission Walkers begin at Mission San Diego and walk north to walk to finish at Mission San Francisco Solano. Traveling from south to north, the missions are as follows:

For more information on the history of each of California’s Spanish Missions, please visit the California Parks Department’s online archive.

Based upon guidebooks from Butch Brierly and Jim Lutz, I have compiled multiple sets of GPS and Google Earth maps for the California Missions Trail online here. 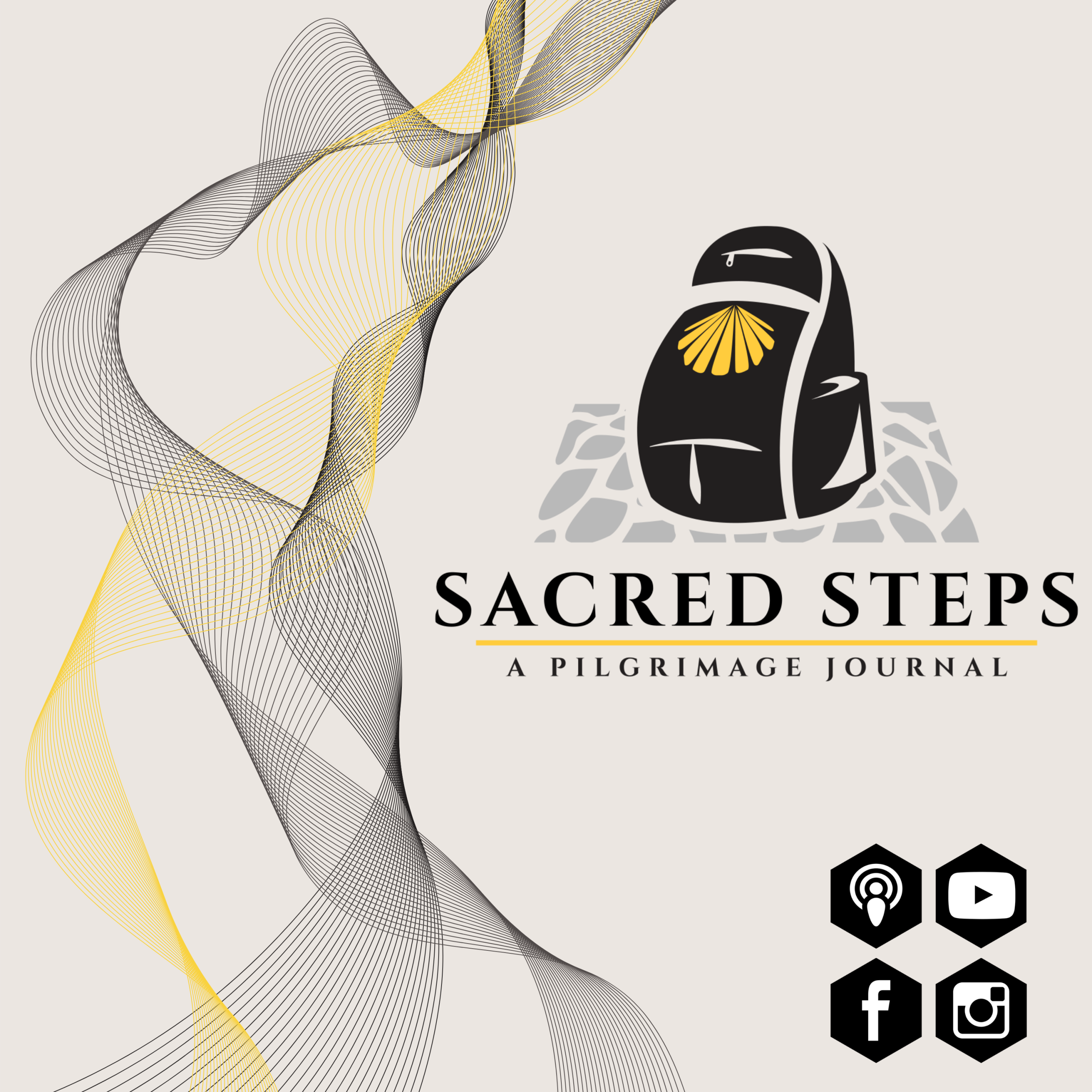